There’s a lot of research into creativity and critical thinking. 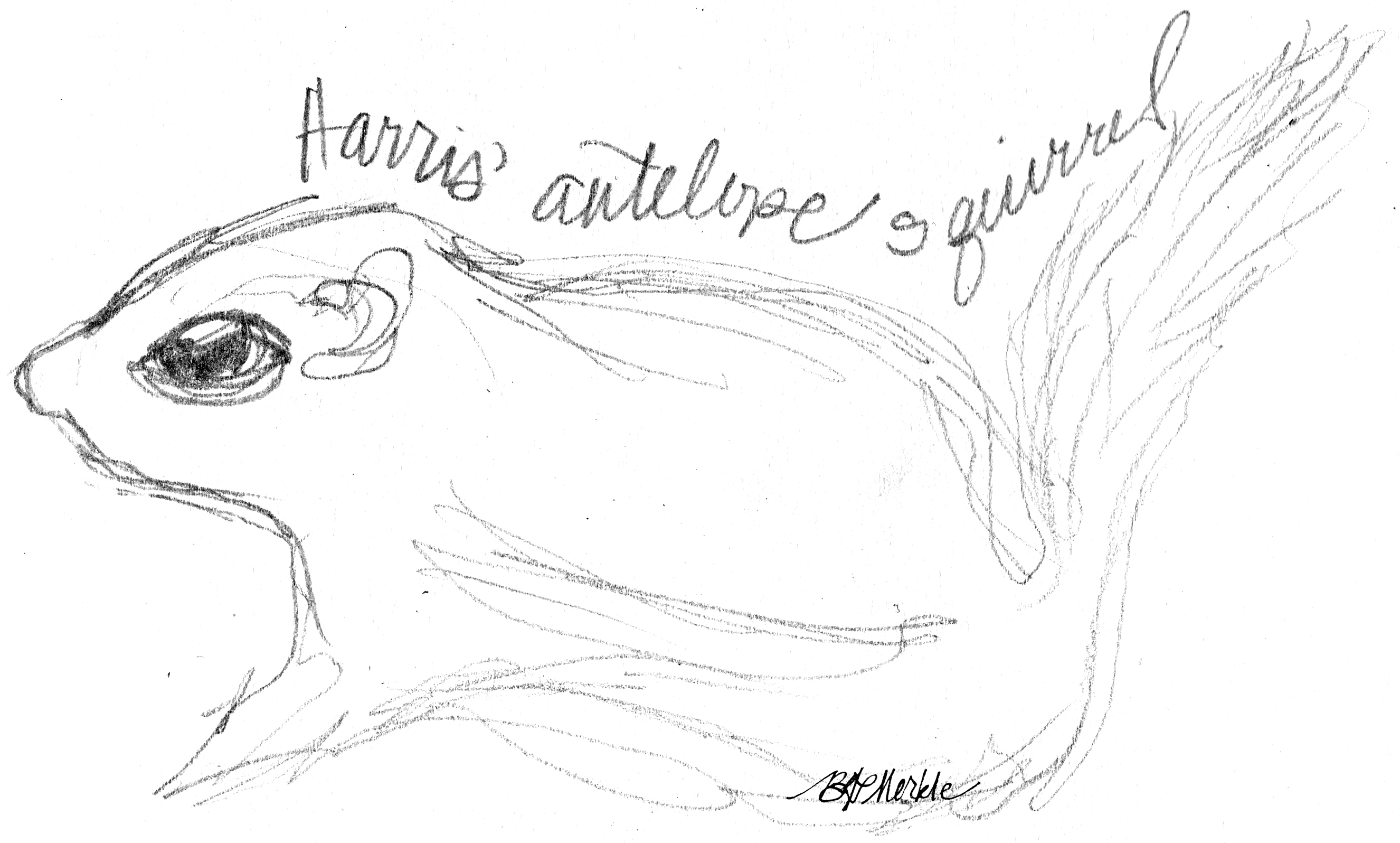 What’s particularly relevant are studies looking at how arts integration can influence, and often enhance, both creativity and critical thinking beyond the arts.

Below, I’ve quoted four articles that speak to this point, but there are many others. Get in touch for more!

1. We can learn to think creatively.

Perhaps most importantly, we can train ourselves, and our students, to think creatively. Consider, for example a set of “4 strategies to develop skills in creative thinking and discuss underlying research and examples supporting each strategy.” These strategies were investigated and reported by conservation researchers, who assert, “creativity is a learned trait, rather than an innate skill. It can be actively developed at both the individual and institutional levels…” (Aslan et al, Conservation Biology, 2013)

Our brains can handle SciArt integration. Using “functional magnetic resonance imaging to explore the neural basis of creativity in a group of “Big C” individuals from both [art and science] domains…” researchers found “…no support for the notion that the artists and scientists represent ‘two cultures.’” (Andreasen and Ramchadran, Dialogues in Clinical Neuroscience, 2012)

“Although additional study is needed to determine exactly why drawing helps to keep children focused during their observations, our findings suggest that drawing does play an important role in helping children to retain more factual information when they utilize it during science observations.” The researchers reporting these findings also assert it is important for students to be taught the distinction, and utility of, not only drawing “to communicate thoughts, impressions, and feelings,” but also to communicate and record “literal thinking and logical reasoning [… and making] accurate observations.” (Fox and Lee, Creative Education/Scientific Research, 2013)

As I’ve noted in past newsletters, spoken about in lectures and workshops, and tweeted about frequently, a body of research and literature reviews indicate that “…virtually every great scientist of the nineteenth and twentieth centuries was an artist, musician, poet, or writer (often several of these).” (Root-Bernstein, Research-Technology Management, 1989)

Much of this research, including the quotation above, comes from Robert Root-Bernstein. See “The Art and Craft of Science,” coauthored with Michele Root-Bernstein, for an articulate outline of many scientist-artist examples.

Despite lacking gender balance in their examples, the Root-Bernsteins’ article presents a thesis I share: “Arts and crafts, in short, are not luxuries that we can dispense—or dispense with—as the mood strikes us. The skills, knowledge, techniques, models, concepts, and inventions that artists and craftspeople develop sculpt the imagination, making new sciences and technologies possible.” (Root-Bernstein & Root-Bernstein, Educational Leadership, 2013)