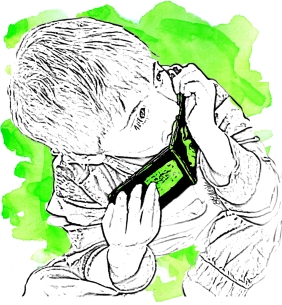 Children’s books are important for education, because they have the potential to simultaneously inform and inspire, and they can do so in exemplary multidisciplinary ways. However, adults and children alike are at risk of being ecologically misinformed inadvertently by children’s books (Ganea et al 2014, Owens 2003).

The disconnect between children and nature (Louv 2008) may be compounded by children’s books (e.g., The Bernstein Bears; Peter Rabbit). “The tendency to reason about the biological world from an anthropocentric point of view can have negative consequences for children’s causal biological understanding.For example, research with older children has shown they have more difficulty accurately interpreting evolutionary change when those concepts are presented using anthropomorphic language” (Ganea et al 2014).

Yet, teachers working with Next Generation Science Standards (NGSS) are expected to use interdisciplinary materials such as children’s books to teach about ecological concepts (NGSS 2013).

I anticipate older books will be more accurate, while the principle inaccuracy will be anthropomorphized animals.

Results will be presented during ESA’s 2017 annual meeting, shared in an academic publication, and discussed in a teacher-librarian-ecologist workshop.

This project establishes an important baseline – educators and ecologists will have a more explicit understanding of the potential pitfalls inherent in using children’s literature to enhance ecological literacy. 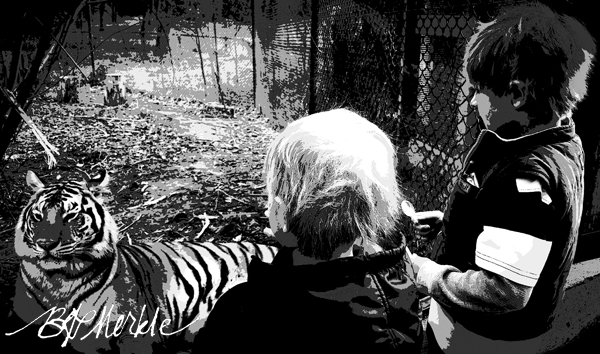 Document the extent to which ecological concepts are defined and taught according to NGSS vs. ecological representations conveyed by 20th-century children’s literature.

Build awareness among science educators by disseminating the results to ecologists and educators in accessible ways.

The tortoise and the hare fable features two organisms, which actually co-exist in ecosystems such as the Sonoran Desert, but blatantly misconstrues structure/function in the life histories of both animals. Children are led to believe the tortoise and the hare compete for emotive reasons: the hare is rash and prideful; the tortoise is humble and deliberate. This prevents readers from understanding the animals’ physiology, adaptations to their environments, and any interspecific competition that may occur between them in ecosystems where they co-exist.

Now, according to NGSS’s cross-cutting concepts (which are quickly becoming integral to k12 education), students in grade K-2 “…observe that the shape and stability of structures of natural and designed objects are related to their function(s)” (NGSS 2013).

Yet, if students had recently read a version of the tortoise and the hare during a lesson on manners, it is probable the students would try to make associations between the animals’ physiology and their attitudes and behaviors in the fable, rather than connecting with the animals’ ecology.

A content analysis coding frame will be developed (e.g., Quinn 2006) in which the top ecological concepts are core variables. For example, the tortoise and the hare would be coded as habitat (1); scale (0); ecosystem (1); community (1); organism (1); patterns (0); scale (0); systems (1); structure and function (1); stability and change (0). Depending on the version of the tale, all concepts present are inaccurately depicted due to: anthropomorphizing organisms (1); conflating wild and human habitat (1) and community dynamics (1); not depicting real species (1) or a real ecosystem (1); confounding structure-function relationships (1). 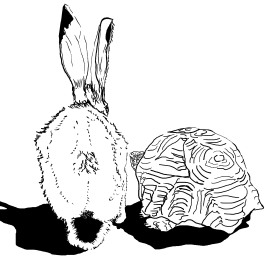 This project would not be possible without support from the following: